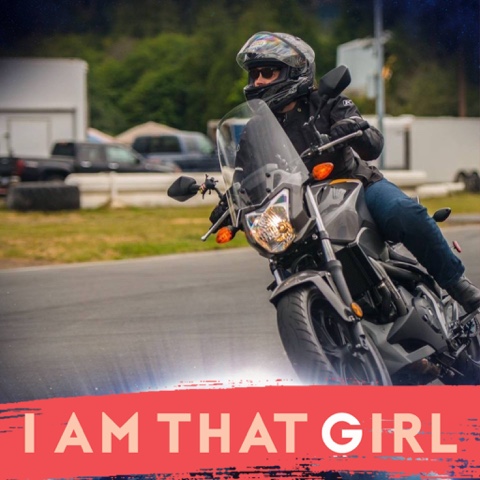 About a month ago I made some positive changes in my life, I started to exercise and changed my eating habits.  I have been far too sedentary and it is just the nature of my desk job, winter blahs and other health issues which have limited my activity level.  I started working out on an eliptical and a treadmill, which after 30 days has lead to a 10lb weight loss and overall better health and fitness.

The twist of this story is the fitbit, it was a motivator in the beginning, but it quickly spiralled into something more, the fitness frenemy. 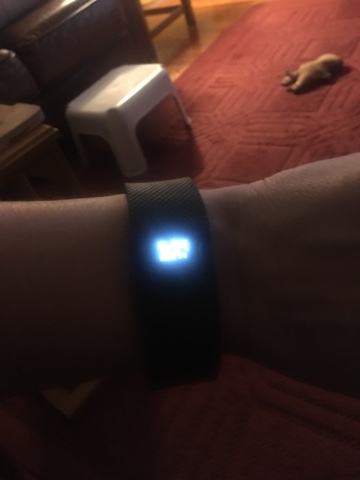 So lets talk about this beast of technology. I have a very competitive side and I am an 'all in or all out', 'go big or go home' kind of gal, you get the idea. I am driven and most of you who have followed my adventures probably know this about me. This little piece of wearable tech inspired me in the beginning and was keeping me on track, unfortunately though it has also triggered my driving personality tendencies.  This is not good when you were essentially a couch potato and then overnight become a treadmill marathoner, it equates to a very bad space for body wellness.

At first I was listening to my body, I started slow, and took it all at a decent pace. I was getting into the groove, getting that endorphin rush I remember from when I was an avid runner.  My endurance increased and 'boom' I was running longer times and longer distances. But then I started competing in fitbit challenges to get a 'virtual badge'.  This is where it goes wrong,  I started pushing myself to wrack up the steps on the fitbit and the number of active minutes.  Its like a drug, you see the numbers clicking up, you get obsessed, and before you know it you are outrunning everything that is sensible and not listening to the subtle and not so subtle messages the body is sending, like a searing pain in the heel.


This leads me to where I am today - I hate to even admit this, but here I sit on my couch with ice on a painful heel which is plantar fasciitis triggered by overuse.  Yes overtraining was a stupid thing to do, and yes I blame myself, but I also put some of this on the obsession building wearable fitness technology which is the fitness crackberry of pedometers.

At this point I am forced to rest or I risk damaging the ligament in my foot.  I have also made the decision after hobbling along, that the fitbit is not my master. Although these pedometers may have a place in fitness when used with a grain of salt, the darker side of it is that it can become an obsession and trigger unhealthy tendencies. There are healthier ways to get fit, but I ignored the common sense approach that I started out with.

I have done a little bit of research on the wearable fitness tech and believe it or not, it is becoming increasingly more common that users are succumbing to the obsessive/addictive aspect of it. Tech is a sneaky thing, it insidiously works its way deep into your life in multiple layers and ways, sometimes I don't think we give it the thought and care we should.

Don't get me wrong I am not going to stop on my quest for a healthier me, but I am taking it down several notches and slowing down, being more mindful of what my half century old body is telling me and it is not fitness at all costs because that means injuring myself. I'm in it for the long haul and the fitbit is going in the drawer and this is going to be a journey of non-counted steps at a reasonable healthy pace. 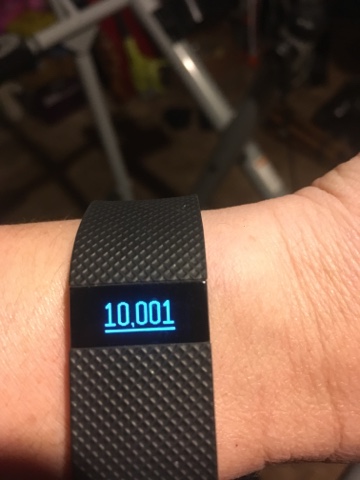 You may have noticed a lack of posts, its because every time I write a blog post, blogger shuts down and its annoying.   I am seriously thinking of moving the blog, but not sure how to do it - techulexic me.